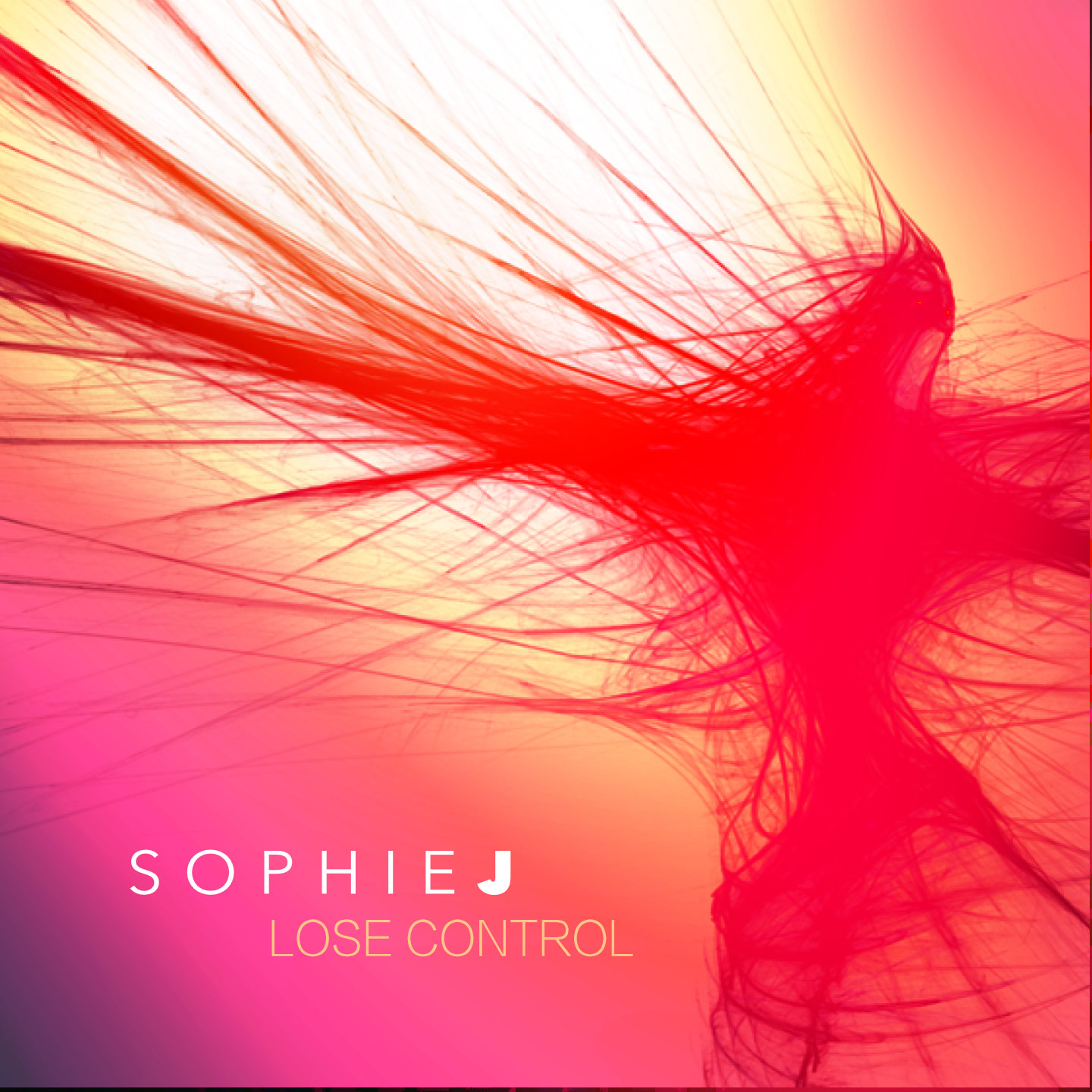 "UK based singer and songwriter Sophie J has teamed up with Soulshaker on her new single, Lose Control, following her debut release, Guilty.

Written by Sophie and Soulshaker, with production by Soulshaker, Lose Control also features a remix by Andy Galea who has received unwavering support from Radio 1, Pete Tong and Andy Durrant of Capital FM."

* Release can be withheld to coincide with your plans 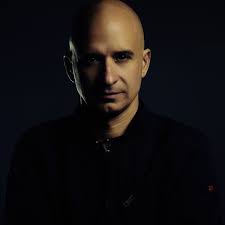 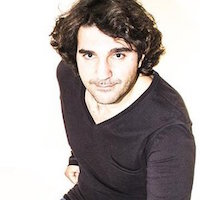 Available for all major territories 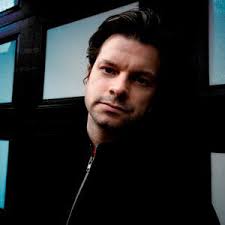 "Oh yes on this funky fire" 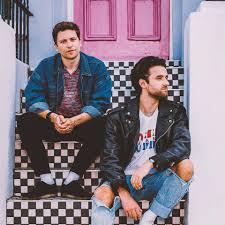 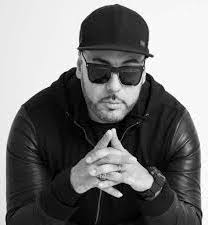 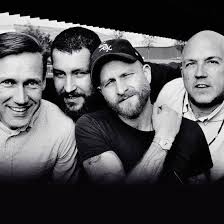 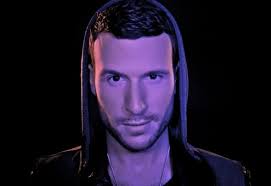 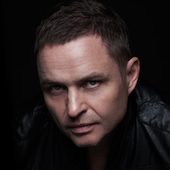 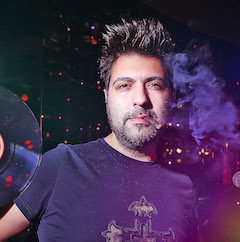 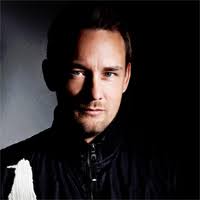