Allegra hits top 10 of the UK's Music Week Charts once again with her new single "Used To Miss You", which has amassed over a million streams. Produced by Scott Stoddart and co-written with Allegra and Ben Samama, the release comes with very exciting news... A collaboration with none other than dance music legend R3HAB. R3HAB is needless to say one of the hottest names in pop and dance right now and as a DJ/Producer is considered a mainstream star, his usual remix collaborations being with Taylor Swift, Lady Gaga, Katy Perry, 5 Seconds of Summer, Rihanna, Steve Aoki and The Chainsmokers. He doesn’t generally collabo- rate with new breaking artists but loved Allegra and her new song from the first time he heard it. Following the release, Allegra was invited to perform the single live on BBC. 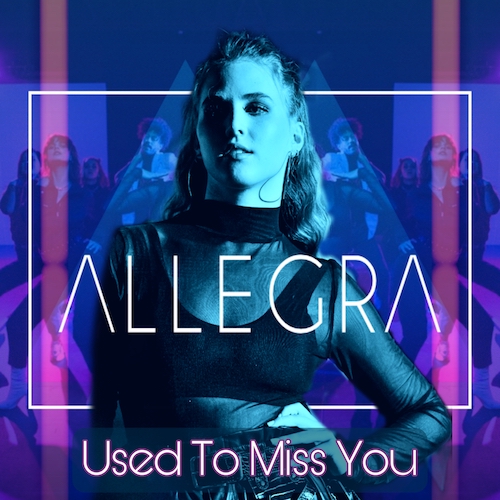