A life in music:

Half English and half Finnish, Matt Meyers (45) is a forward thinking entrepreneur who over the last 27 years has been working at the forefront of the global music industry and constantly pushing to develop new business models and strategies within the industries ever changing climate.

Matt has been personally responsible for establishing over five hundred recording contracts to date for the artists, writers, producers and clients he has been commissioned to work with or consult for. In turn these contracts have led to a countless number of commercial releases around the world on all of the major and key independent labels. These releases have led to well over one hundred Top 10 chart successes to date, including dozens of #1 chart positions in the UK and around the World, with accumulated sales in the hundreds of millions and streams in the billions.

Matt's father 'David Meyers' was also a very respected individual within the music industry as a songwriter and studio owner. Dave wrote many successful songs and a few big hits and worked with many of the industries biggest names. Dave and his writing partner 'John Worsley' discovered the legendary artist 'Billy Ocean' (who even lived with Dave's family for a while and would babysit Matt and his brothers at times). Dave also had songs in the Eurovision Song Contest 3 times, scoring a rare top three position at #3 for the UK in 1973 with the Hit single 'Jack In The Box' by 'Cloudagh Rogers'. The guys also wrote and produce the Hit single 'Luton Airport' amongst others.

"Life is all about sharing a journey with people you love :-)  If it wasn't for our amazingly passionate team of dedicated believers, none of this would be happening. We are all genuine people, and feel like brothers and sisters on a mission to succeed on the highest stage within the global music industry. We just want the best for everyone, and want to have a happy life doing something we all Love. Our whole team have served their time in the music business 'trenches' for many years, and collectively have a single minded faith that we will still be doing this in many many years to come. We are dreamers who think big, but we've also learned that enjoying the day to day journey is the most important thing of all."

If you would like to know more about Matt's journey within the Music Industry and how he overcame crippling anxiety to build a highly successful group of companies please watch this video interview (filmed circa 2015). 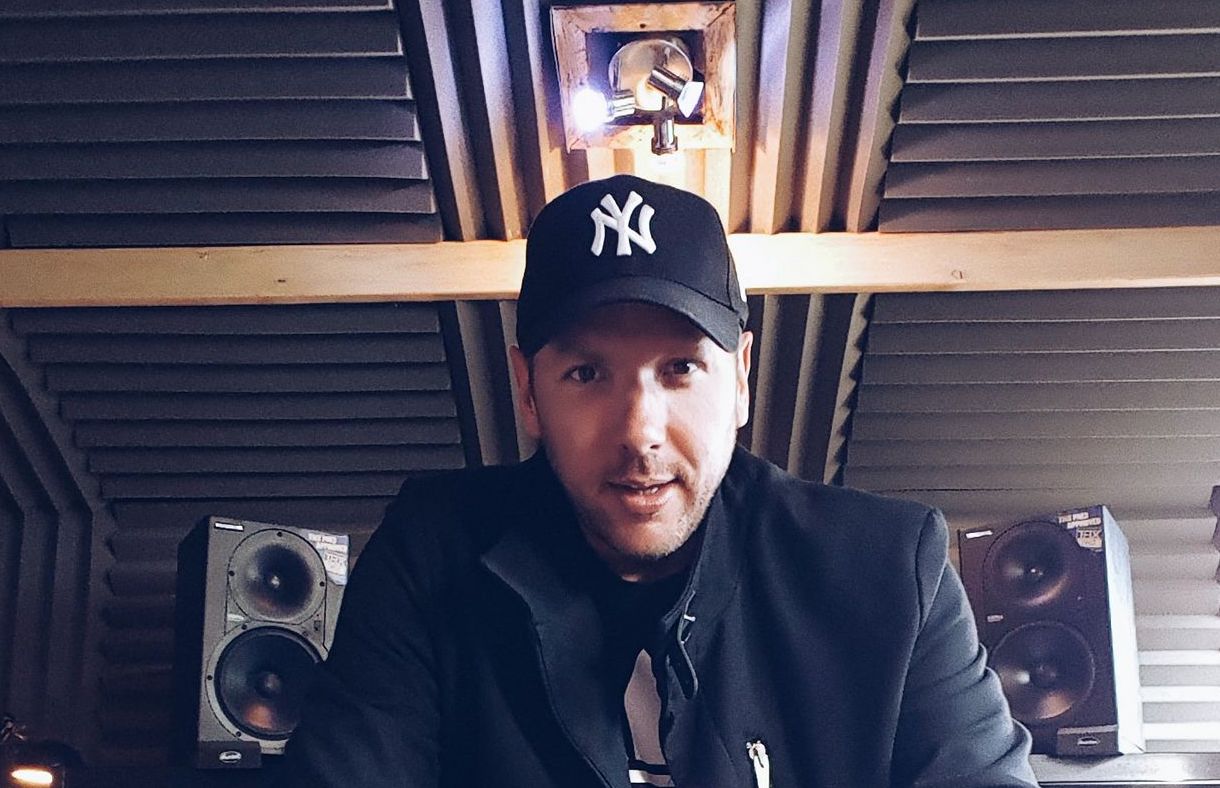