Roxy has split her time within Audiofreaks working between the creative and business sides of the music industry. On a creative level Roxanne has worked in our studios alongside many of the most talented and respected songwriters, producers, DJs and musicians in the business and has become a real force to be reckoned with as a music producer in her own right, and has even been behind the vocal production on many of Audiofreaks chart hitting singles.

On a business level Roxanne has worked throughout each of the music businesses within the Galactic Media group gaining an indepth understanding of publishing, promotion, marketing, licensing, legal, artist development and producer management. She has become a core part of the Audiofreaks family and has personally overseen more than fifty 360 degree International Single Promotion Campaigns, which between them have led to many dozens of Top 10 Chart Hits including many #1 singles and hundreds of territory by territory record deals for our artists and their respective singles.

The future is very bright for Roxanne as a future music mogal in her own right. 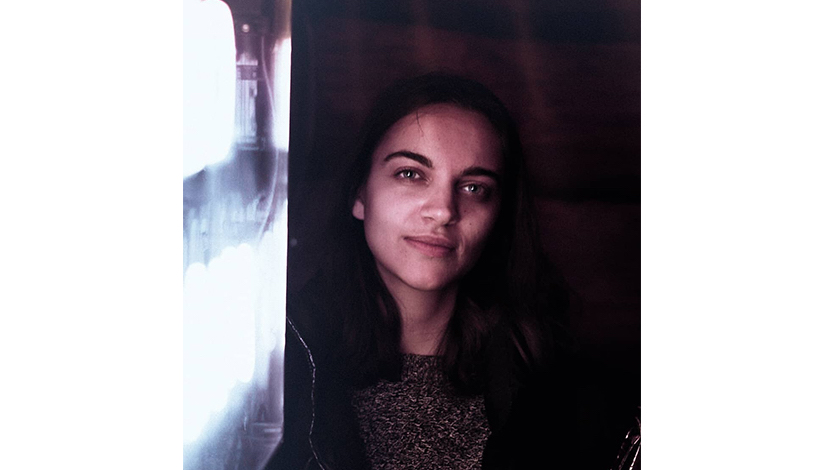