Recent Cuts In The West

Scott Stoddart is a UK based producer and writer signed to the hitmaking team Audiofreaks. Scott is a very 'In demand' producer, having written and produced songs that have been on platinum selling records, topped the Japanese and Korean charts, hit top 10 in the world chart and been in the Billboard US top 10. Recent cuts with the likes of Namie Amuro, Monsta X, TAEMIN, Super Junior D&E, GWSN, Oh My Girl, Victon, Cross Gene, CN Blue, Austin Mahone, Xiao Jacob VAV and more.

Scott recently signed a deal with Sony UK and is having huge success around the world with his various Dance and Pop Music aliases. Riding high in charts all across the globe and receiving worldwide Club and radio play, streaming figures in the millions as well as lots of praise from some of the most respected DJs' and Radio stations including Radio 1, Pete Tong, Fatboy Slim, Roger Sanchez, Steve Aoki. 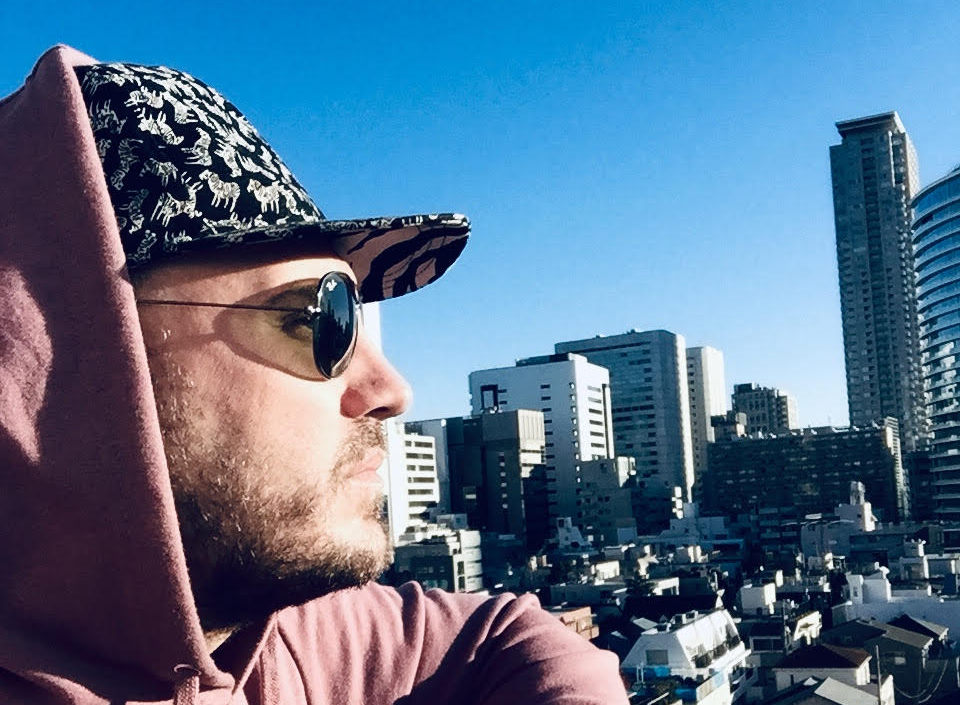